by William Simon
in Travel
0 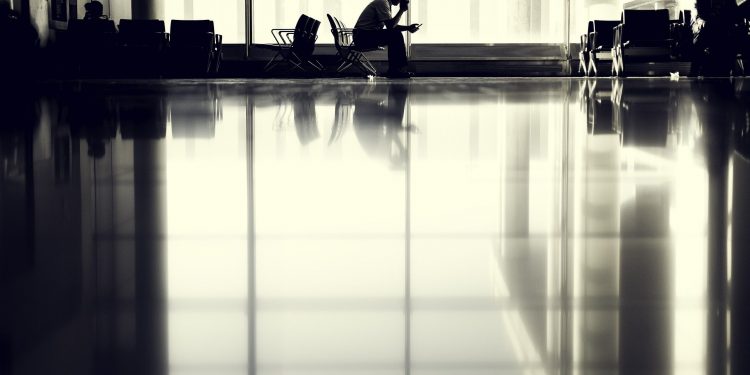 Not too soon it seems COVID-19 is targeting the latest victims in the form of taxi drivers in Ontario. Back in the early march, the hot cases of novel coronavirus emerged at a rapid pace due to international travelers that put safety at risk, not only for the said travelers but the public and private transportation drivers as well.

At the beginning of March, a total of 10 drivers had died, while an estimated number of four more drivers dreaded the results soon to be given to them after confirmation.

According to the union member by the end of April 30, 2020, another driver passed away. This raised a major concern in the transportation community. Majority airport limousines in Ontario come in contact with international travelers, however, if they are carriers of a virus or not is another matter but the fear and risk of catching the coronavirus are always present.

While 10 drivers died to coronavirus, while the cause of deaths of other drivers remains unconfirmed. To this date, it remains unclear whether those drivers came in contact with travelers while doing their job, or was it the other way around.

“I’m an airport driver, “one of the limousine drivers (names has been changed due to security concerns) Prithvi Ambedkar said, “since the outbreak, I and some of my close fellows stopped driving airport limos altogether because most travelers were flying from Europe.

My last ride was with a group of young travelers, who came from France, which was the focal point of the outbreak, and they said they were going to isolate themselves. But those guys were sitting right behind me!”

The authorities are taking on strict action to prevent any feud due to pandemic that can cause the transportation community a lot more. More than 6,000 disposable gloves and face masks are handed to drivers while a lenient policy with an amended clause which allows airport taxi drivers not to provide mandatory service to the airport.

“Most drivers have been overlooked since the beginning,” said another driver, “If certain measures were placed beforehand certain deaths could have been prevented and drivers would not have passed it to their family members”

An official statement released from the Greater Toronto Airport Authority (GTAA) in which they deeply sympathized with the family and friends of the limousine drivers who have passed away.  The authorities are now also busy arranging the disinfection process for the airport limousine for each trip they make and surely enough have increased the safety measures in driver’s cafeterias and washrooms as well.

With more than 600 airport limos and taxis serving Pearson International Airport, only a few, less than half a dozen were reported to be waiting to pick up any travelers.

Due to the nature of the virus, it spreads with close contact and can linger for hours without the victim knowing. For the public and driver’s safety precautions are strictly advised. According to governmental regulations, recent travelers are not allowed to take public transits and are strictly advised to stay under isolation for at least 14 days.

It’s all in good hands now, with fewer cases in Ontario have been reported since the starting of May, which may be the losing hope everyone was looking for.

I am William. I hail from Toronto, Canada. I am a travel enthusiast with an avid likeness towards expressing my travel experiences. I am an entrepreneur as a professional who'd like for people to benefit from my experiences and grow manifolds.

Instead of a "New Normal" Why Not Better?

Orthodontics – Who Benefits from Orthodontic Treatment?