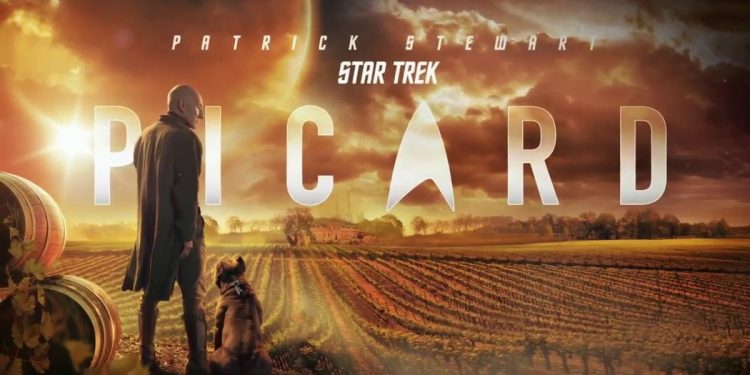 So, here is all we speculate about this mind-blowing web series —

The second season was expected to release by the end of 2020 or early 2021. However, the worldwide pandemic has brought about a massive change in the production of television programs and movies. Hence, we can not guess the release date as of now.

Our hero Patrick Stewart would come back as he said he is stuck with this spin-off for “possibly three years.”

As all of the central cast managed to survive in the season one, we expect Isa Briones (Soji Asha), Alison Pill (Agnes Jurati), Santiago Cabrera (Cristobal “Chris” Rios), Michelle Hurd (Raffi Musiker), Harry Treadaway (Narek), and Evan Evagora (Elnor) to return in the future seasons to reprise their roles.

However, fan-favorite Brent Spinor, might not be seen as Altan Soong on the screen.

“I think we did it in such brief sequences that it was fine to do it, and I felt good about it. But I wouldn’t really entertain the idea of doing it again because I just don’t think it would be realistic,” Brent explained to TV Guide.

‘Heartbreaking’ but a ‘relief’