Guide on Law against Fake News in Social Media 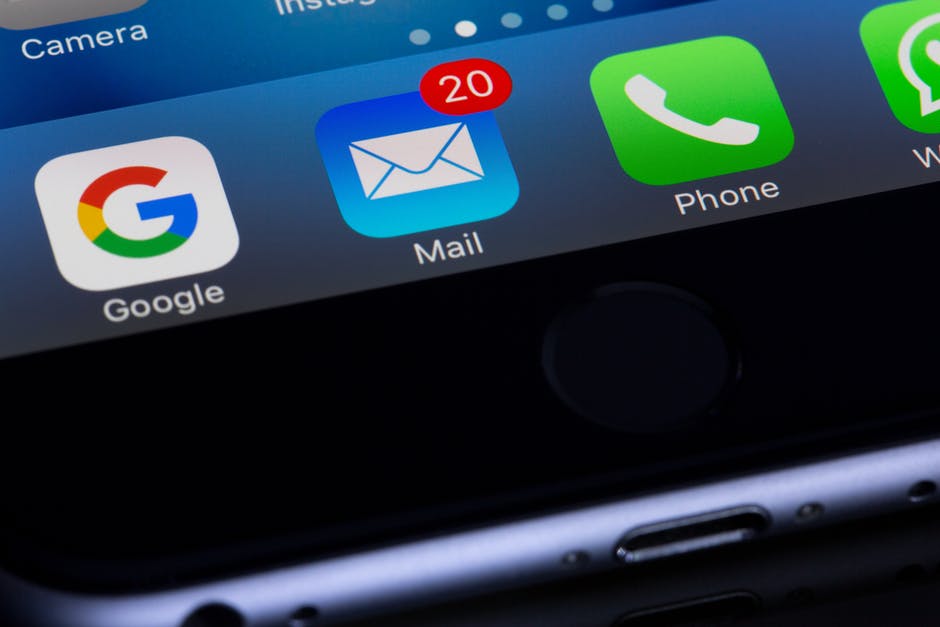 With the infiltration of the internet and the availability of affordable smart phones, majority of the population around the world have access to social media. Social media is a constantly evolving web based platform where information is quickly transmitted electronically. It is a powerful medium to connect and share information with anyone and everyone around the globe. Though originally meant to connect and interact with family and friends, social media has been adopted by businesses to leverage its reach. It is being used for mala fide purposes as well.  A Corporate Law Firm in India says that there has been a substantial increase in the number of people seeking legal remedies for malicious activities directed against them on the social media.

The most common and widely used platforms, such as Whatsapp, Facebook, and Twitter have millions of users worldwide. These social media platforms are not regulated very comprehensively, and anybody can post anything that they want to. Any post that generates curiosity and interest gets circulated to millions of people in no time. As there is not much of a regulation or monitoring, false information and fake news gets freely circulated. As the users at large don’t have the means to check the authenticity of the information shared, most people believe in what is served to them.

Fake news spread on the social media can severely harm individuals, organizations, governments, and the society at large. For instance, social media can be used to harm the reputation of individuals by circulating fake news about them. There have been many instances where citizens have been misled about government policies and decisions. Social media have even been used to influence elections. Very recently, in India, people were misled by vested interest on the Citizenship Amendment Act and the National Register for Citizenship. It led to large scale protests and violence across the country.

The spread of fake can have devastating effect on economies and can cause political instability in states and countries. People with malicious intent create fake accounts on different social media platforms to spread wrong information. To curb the spread of fake news, governments have passed ordinances and enacted laws that are specific to social media.

In light of the rapid increase in the number of fake news and misinformation being circulated on social media, many countries have taken steps in the last few years to curb the menace. The European Union first took steps in this direction as early as 2017 and issued guidelines to stem the flow of false information. Other countries have also formulated guidelines on how information on social media should be regulated and monitored.

To stop the increasing influence of fake news, deliberate creation and distribution of malicious content and false information has been made a crime in many countries, such as Germany, France, Russia and Malaysia. Latest to join this select group of countries is Singapore, which passed a law against fake news that would require social media platforms, such as Facebook, to issue warnings on posts which are false and also remove comments that are against public interest.

Malaysia, Germany, France and Russia have all passed laws against fake news in the last two years. All these countries prohibit posts that are against the state and show blatant disrespect for the state. Quick action is taken against any kind of hate speech posted on these platforms. If the websites fail to take corrective action, then hefty fines are imposed and the website can even be blocked. However, many critics and human right activists have vigorously opposed the laws on the ground that governments can use them to suppress free speech. Some experts say the laws can, sometimes, unintentionally block genuine posts and websites.

Spreading of fake news through social media has become a big problem in India. It has led to mob violence in the country many times. The problem in India, with its diverse socioeconomic and religious structure, is more challenging than what it is in the West. The government has taken proactive measures to deal with menace and curb the spread of misinformation through these platforms. It has issued strict norms to the social media platforms on this matter making them accountable for any lapse in taking appropriate steps.

Though India does not have any specific law against fake news, various sections of the Indian Penal Code can be invoked if required, such as Section 505(1) under which any act of creating and publishing statement or rumours that cause fear and alarm in the public, is punishable with a jail term of up to 3 years and fine.

Under the Disaster Management Act of 2005, circulating false alarm or warning as to a disaster can invite punishment with imprisonment up to one year and/or fine.

Though many countries have passed laws to stem the flow of misinformation on social media, the menace continues largely unabated, affecting individuals, organizations, and countries across the globe. According to a law firm in India, a lot more needs to be done before any substantial difference becomes visible.