Petronas’ board of directors has announced Tengku Muhammad Taufik Aziz as its new president and chief executive officer. Taufik Aziz replaces former group president Tan Sri Wan Zulkiflee, who has been at the helm since April 1, 2015.

In what many regard as a surprise, the former CFO and Executive Vice president will succeed his boss on July 1. Tengku Taufik will become the third president to lead Petronas since the expiration of Tan Sri Mohd Hassan Marican’s tenure. Despite his young age of 47, he won’t be the youngest head of Petronas among his predecessors.

A former executive of Petronas described him as trustworthy, humble, hardworking, knowledgeable, and highly intelligent.

The new CEO was the youngest executive to Tun Azizan Zainul Abidin at Petronas before moving to the corporate world. During his earlier period at Petronas, he occupied various positions. Aziz worked with business development and finance, corporate planning, planning board, and internal audit at Petronas between 2000 and 2002.

Tengku Taufik later worked as the Chief financial officer for SapuraKencana Petroleum Berhad between 2012 and 2015. Before that, he was with Tanjong plcas deputy CFO, before finally making a move back to Petronas.

Tengku Taufik became the chief financial officer of Petronas in October 2018, replacing Datuk George Ratilal. He was the vice president of the company’s executive leadership team during this period.

Aziz served as a partner to PwC Malaysia as the oil and gas leader before taking a job at Petronas.

Meanwhile, Wan Zulkiflee will take charge of Malaysia Airlines Berhad as the new chairman. Zulkiflee’s 37-year performance as Petronas Boss will be a great asset in leading Malaysia Airlines Bhd to new levels. He led Petronas through the tumultuous 2014 of weak prices using job cuts and reductions in capital expenditure.

Wan Zulkiflee also led a partnership with Saudi Aramco of Saudi Arabia to develop Pengerang’s RAPID project. Meanwhile, Petronas announced another capital expenditure cost for the 2020 financial year. The cut will reduce expenditure by 21 percent from RM50 billion. Petronas says the cuts are because of shocks from the COVID-19 challenge for the oil market.

Wan Zulkiflee, who leaves for MAB on June 30, joined Petronas in 1983 in a senior position. He acted as the managing director and chief executive officer for the downstream business before assuming the role of CEO. He was also the chief operating officer at Petronas, after taking up the position in 2012.

In January, Zulkiflee made the 100 best global Brand Guardians for 2020. Brand Finance has worldwide recognition as a reputable leading brand valuation authority. It will be his second time only to make the global brand list. Wan Zulkiflee is also the only ASEAN president of oil and gas to make Brand Finance’s list for 2020.

Petroliam Nasional Berhad is a Malaysian global energy and solutions company with a focus on crude oil and gas exploration. Since its establishment in 1974, Petronas has spread its operations to over 30 nations across the globe.

In Hyderabad, there are recent safety concerns at the Hyderabad IT company due to the killing of a Pune Infosys employee. According to Cyberabad police sources, many security companies and IT companies do not prioritize a detailed background check of security agents. This situation is unfortunate as the security firms levy a massive amount of money on the IT firm while paying their workers (guard) peanuts. This action is part of the reason why they skip background checks in a bid to save money. Also, the necessary training and orientation needed to get the security workers started are usually omitted.

According to the Cyberabad police commissioner Sandip Shandilya, whenever a security firm hires new employees, the candidate needs to tender a (noc) no objection certificate from the nearest police station in his abode. It is essential that the local police thoroughly scrutinize the candidate and declare him fit or unfit for the job. If he is deemed fit, he should get the job.

Sadly, not all companies follow these laid down rules. They hire guards in haste and, in the process, get criminals into the system, according to a police officer from Cyberabad. The police force has conducted much training for security firms. Of recent, however, these training have been suspended. The officers of the police force only meet the senior managers once in three months. They only have a strict obligation to vet every recruited personnel thoroughly.

Had they been diligent with the vetting process, K. Raju, a 25 years old lady, would have been alive. Working on her day off, she was found lifeless at her workstation near her desk. She was found strangled using a computer cable at her office. A security guard was arrested because of the event.

She was a system engineer from Kerala. She was found lifeless in the conference room of the Infosys office building at Rajiv Gandhi Infotech Park. There was a computer wire on her neck, and the police reported signs of forced trauma to her face.

Based on information from the CCTV footage and other clues, the security guard hired from Assam was the prime suspect. He fled after the incident, which further confirmed the suspicion. He was apprehended in Mumbai and is with the police force.

She was murdered on her day off, and the suspect, Bhabhen Saikia, was a security guard at the firm. She was working on a project with two of her teammates online. According to the police, they have been on the project since 3 pm and kept in touch.

The supervisor from Bengaluru tried to get in touch with her in the evening without a response. He contacted the security around 10 pm to check on her, who found her lifeless body. The death was a complete shock to the company.

This unfortunate event is a blow, and it saddens our hearts. We are pained by the loss of one of our assets and colleague. We sympathize with the friends and families of our employees. Our primary goal is to provide maximum support to the cops to help with the investigation to bring the culprit to book. We will also render all possible assistance to the family of the deceased.

Sadly, this is the second time a techie will be murdered in the last two months. Antara Das, who is 23 years old, works at Capgemini. She was stabbed repeatedly and chased a few kilometers from her office. Her friend and a former colleague were arrested for the incident.

A lot of women, over the years, have complained of continuous ogling and controversial comments by security agents, G. Sadhya, a tech engineer at MNC in Madhapur, said the security guard in their company are changed every month. Many of the security guards are fond of ogling. They make nasty comments about their mode of dressing and walking. After a complaint to the HR department, one such guard was removed.

Insurance Coverage Does Not Extend To Some Water Damages

Pilot project for $10 daycare is extended to April 2021 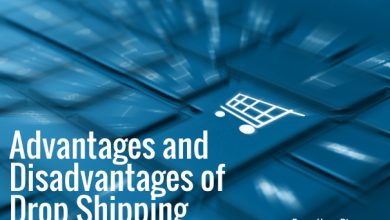 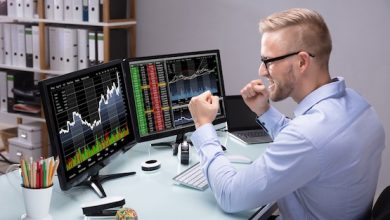 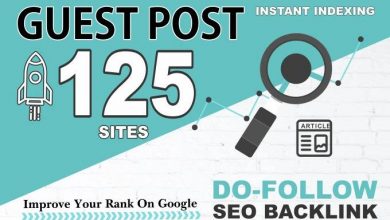 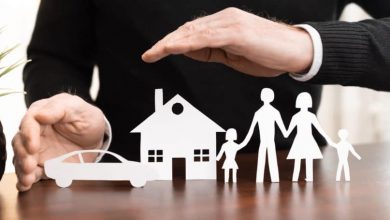