Everything about Justice League 2: Release Date, Cast, and Latest News 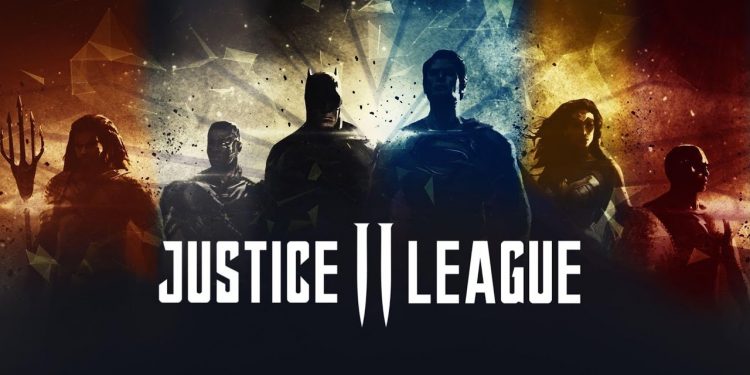 Every die-hard DC fan is aware of how the Justice League (2017) did not do as good as a superhero collaboration movie should. The movie grossed over $657 million worldwide, received mixed reviews. Not to forget the loss of $60 million which made Warner Bros second guess the future of DC extended universe.

This initiated a series of what we can call “sort of virtual protests” by the fans and crew members who petitioned for a better storyline and thrill from what is commonly called “Snyder’s Cut”. After all, Director Zack Snyder was one of the story writers along with Joss Whedon. He had a better vision of the movie from the very beginning.

If you are one of those fans who wished day and night for a “Snyder Cut” release, good news awaits you.nOn May 20, 2020, HBO Max took to twitter and other social media platforms to confirm a much-anticipated version of Zack Snyder’s Justice League.

There are expected to be two potential methods of how Snyder’s version will be released. Either the film is premiered as a movie with a longer running time or a show with each episode unveiling the Snyder version.

As for the plot, Snyder has surely taken his version apart from the theatrical version of the movie. Snyder’s cut might include the heroes traveling to Apokolips to fight Darkseid and his minions, the Green Lantern Corps getting involved, the heroes losing their battle, Bruce Wayne’s Knightmare vision coming to pass after Darkseid levels Earth, and the heroes making one last stand against Darkseid.

To complete the due editing, visual effects, and score, the company will have to put in $30 million.

There is no detailed clarity regarding the amount of production done so far but no matter where the diligent and resolute Justice League crew stands, it is absolute that making is underway and is set to be released mid-2021 on HBO Max.

5 Major Ways Education Will Change In 2050