Political situation in Pakistan is getting worse day by including the economy.

Opposition has submitted No confidence Motion against PM Imran Khan. The speaker of the National Assembly who should be constitutionally neutral has openly vowed his allegiance to Imran Khan.

According to the report by Lahore 42 News in Response the Opposite has submitted a no confidence Motion against the speaker and deputy speaker. All the Vultures of the Politics has surrounded and stated their demands to support either the Government or the PDM Opposition. Pervaiz Elahi has asked for the CMship of Punjab in return he will collect votes against the Government. Chaudhary Brothers are currently a part of the Government and are openly bidding their allegiance. That’s why Imran Khan is planning to put him behind the bars.

In the interview of Chaudhry Pervaiz Elahi which was aired last night, there is no precedent in the past for the PTI government, Imran Khan and the last four years of governance in Punjab. Although the PML-Q was equally complicit in every sin of the PTI in Punjab and Center. This interview of Pervez Elahi was not only a political response but also a response to the actions and personal attacks that Imran Khan has been carrying out for the last few days.

The biggest and most explosive news is that the federal government and Imran Khan want to see their own federal minister Monis Elahi behind bars. According to senior journalist Ansar Abbasi, some forces in the government are trying to put pressure on the PML-Q or there is some other reason why the leading anti-corruption body in the country was allegedly told that Pervez Elahi Imran Khan’s son and Federal Minister Monis Elahi should be arrested. Imran Khan is known for not being able to hide his feelings and thoughts which is why Monis Elahi was also his Minister Is determined to take revenge after pressure and has issued arrest warrants for Monis Elahi at all costs.

Interestingly, the agency which was asked to arrest Monis Elahi gave this information to the Chaudhrys of Gujarat. The agency was told that there was no pending case against Chadhary but a directive has been issued for his arrest.

Another step that the federal government is going to take is to establish a governorship in Punjab as in the next setup, the Punjab Chief Minister appears to be in the swing of the Chaudhrys. Because only Imran Khan has the right to political infidelity in Malik Khudad. If Chaudhry is not supporting him in difficult times, then we are drowning. With the imposition of rule, Pervez Elahi’s dream of becoming the Chief Minister again will be suspended.

Fawad Chaudhry, who may not have been given grass by PPP like Firdous Ashiq Awan, is saying in Imran Khan’s ear that after Punjab, a strategy should be adopted to thwart the opposition movement in the federation.

In the past, the PPP had also implemented Governor’s Rule in Punjab to get out of the political situation.

The Prime Minister initiated consultations with legal experts and political advisers regarding the imposition of Governor’s Rule in Punjab.

The Prime Minister initiated consultations with legal experts and political advisers regarding the imposition of Governor’s Rule in Punjab.

Legal experts have suggested that the Governor’s Rule be implemented by suspending the Punjab Assembly through a presidential decree. Governor Raj’s case will go to the Supreme Court, but it will give the government more than three months.

After Punjab, a strategy should be adopted to thwart the opposition movement in the federation by people’s force. Legal and political advisers advised not to convene a meeting of the National Assembly immediately. The Prime Minister agreed not to convene a meeting of legal and political advisers immediately.

Experts suggested that the united opposition should not be allowed to reach D-Chowk after the Governor’s rule in Punjab. On the day of the no-confidence motion against the Prime Minister, full people’s strength should be displayed in D-Chowk. Angry government members should not be allowed in the house.

The Prime Minister has decided to further consider the response strategy. Sources claim that as soon as the coalition announces its separation from the government, the counter-strategy will be implemented.

The Role of your Web Designer

How to Cancel LinkedIn Premium 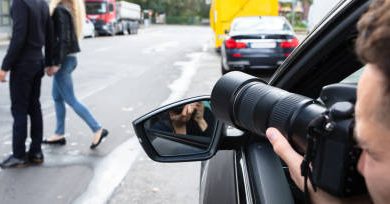 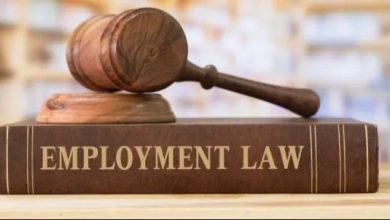 Why Is Employment Law Important? 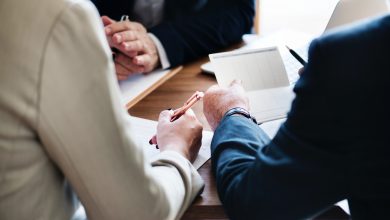 How To Complete An Application For A Consent Orders From In Australia? 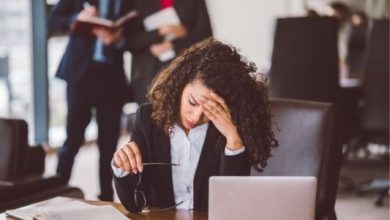