Facebook Twitter LinkedIn Tumblr Pinterest Reddit VKontakte Odnoklassniki Pocket
Animation serves as one of the essential tools of interaction in interface design. If we say that there cannot be any interaction without animation, it isn’t a joke. People are visually-driven creatures as their minds can process illustration 4x times faster, allowing them to quickly consume immense amounts of visual media. Practically, animation makes the force behind the picture more robust, making it worth more than a thousand words. As animation brings life into content, it can do wonders with mobile apps. The idea of mobile applications is to have a limited screen that can present limitless information to attract customers and increase the functional-user interface. Many mobile development companies such as Invictus Star have become pro in this domain with lots of effort and experience. So, let’s continue reading and discover how animation actually improves the mobile development experience. First, we need to know how many types of animations there are to work with:

In the modern user interface, there are two types of animation that exist: Functional animation is generally embedded in a UI design as a part of the interaction process. Its fundamental goal is to help the users understand what’s going on or how to use the app efficiently. On the other hand, Delightful animation is focused on users’ emotions. This type of animation aims to entertain the user while portraying a brand’s core value in a product. Now let’s uncover why it is important to work with animation and mobile app for better user engagement.

The transition between the two visual states needs to be smooth, precise, and effortless. Through animation and a well-designed transition, users easily understand where their attention should be focused.

Zoom-in transitions are the movements that occur between a high-level view. It is commonly seen in lists, cards, item selectors, and image galleries. When a user selects an item, they can immediately see the detailed screen associated with the selection. Animation in this area allows users to maintain context when elements expand.

Visual feedback makes a user feel in control that means the users know and understand their current context in the app at any given time. Indeed, visual feedback is very crucial for any user interface to enhance the process of interaction.

UI design builds a responsive interface that responds to the user at all times. This user interface is used to bridge the gap between motion and visuals to look and feel like direct manipulation.

Show The Backstage Happening Of The System

Many processes are running in your mobile app’s background, such as downloading data from the servers and calculations are taking place, etc. These operations always take some time. It would be best to let a user know that the app isn’t frozen or dead by indicating its ongoing process status. You can use animation very creatively to demonstrate the mobile app’s ongoing operation or hire Invictus Star to efficiently perform this role for your app, giving users a sense of control over the app.

For most digital products, loading time is an unavoidable situation, but we can make it more pleasant with animation when we can’t shorten the time. A well-designed mobile development company such as Invictus Star focuses on the screen-on progress and not the indicator that reminds the user that they are still waiting.

Animation has the power to teach and guide the users on how to interact with the interface effectively. Some of the apps have a complex structure that needs to be explained in the beginning that how the app works so then, the users won’t get frightened. Good animation has a strong impact throughout the process that engages the user for the first-time and engages him with the mobile app.

Visual hints are needed in designs that contain a unique navigation method. For example, a quick one-time animation can present how functionality in the design can operate effectively. Functional animations are usually used as cues and visual hints to help users interact with the app’s interface.

To Demonstrate The Changes

Due to so many practices in app design, things has started looking so much similar, and when everything looks the same, animations are the one that makes a critical difference. Users usually do notice minor details, especially the details that make an app enjoyable. These powerful little things take your mobile app to the top, and Invictus Star knows how to create truly memorable experiences.

Focusing on users’ emotions plays a massive role in interactions because several personalities attract us to certain people and repel us from others. Thus, making the UI experience feel like a human and not a computer means rewarding the user with an animation that helps them accomplish personal goals. Offering a reward is entirely an emotional interaction such as positive emotions stimulate a sense of engagement with the user, and they forget the shortcomings of the app instantly.

To Bring Humanity To The App

Personality helps in driving brand awareness. When there is a personal connection, there stays an emotional connection too. Users came to like the brand when animations let your users see the humans behind the app. Interfaces that can effectively portray emotions can create a broad fan base and an army of loyal brand ambassadors. Many mobile development companies with adequate animation experience can represent the humanity behind the app, such as Invictus Star.

Animations encourage users to interact with the app by transforming everyday interactions into something enjoyable. Attention to fine moments can surprise the user and engage him promptly with the app. It creates a sense of superb craftsmanship in the user and develops a feeling of trust.

Animation can do wonders when used in a sophisticated way because with great power comes great responsibility. Thus, your app’s animation usage must have a meaningful outcome that won’t distract users from their primary goal. Always remember that the best animations are those that are felt realistic and not impose. In case you need a natural animation addition to your mobile app, contact Invictus Star for the best mobile development services.
Tags
Mobile' 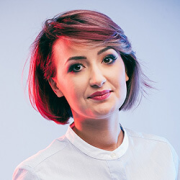 Hire A Personal Injury Lawyer For These Accidents 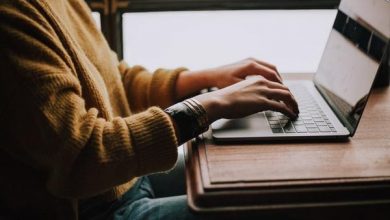 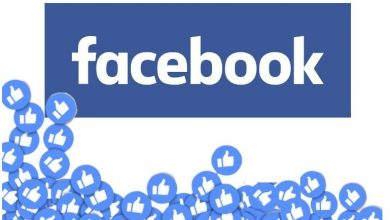 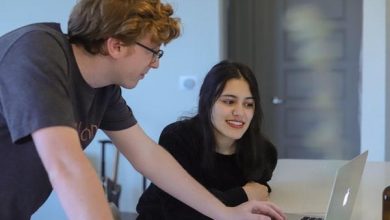 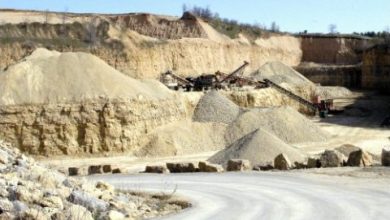